The conference was an enormous success, with almost 90 people attending and the speakers giving excellent presentations.  The plenary session at the end was chaired by City Archaeologist, John Oxley, and addressed a number of interesting questions raised by the well informed and attentive audience.

The following item is part of the pre-conference documents and outlines the scope of the event and the expertise of the speakers.

What was it all about...

The conference was held at the Novotel in Fishergate, built on part of York’s Anglian trading and manufacturing centre at the time of Alcuin. The aim of the conference was to develop understanding of Eoforwic and its relationship with the royal and ecclesiastical city centre, and make comparisons with other Wic towns in England and the near continent. Roman, Viking-Age and medieval York are now well-known, but what about the centuries from c.450-850, when York slips from the stage only to re-emerge as a centre worthy of capture by the Viking Great Army?

In 1985/6, excavations in Fishergate revealed the most significant evidence of pre-Norman York since Coppergate. (see the reports published by YAT) This was enhanced by work at Blue Bridge Lane in 2001 (see the report HERE), so that a picture of an Anglian settlement began to emerge on the banks of the river Foss. By piecing together archaeological data from old and more recent discoveries, and re-examining it within a framework of well-worked historical evidence, this period is now beginning to take shape.

The archaeological data is disparate and in some cases inaccessible; this conference attempted to pull it together and review what is known, beginning with the period of Germanic settlement, the re-introduction of Christianity, and the time when international trading networks re-awaken the dormant city.

Recently dated burials, artefacts, sculpture and archaeological excavation all combine to make this a good time to revisit a long neglected period.

News Update: Ailsa Mainman has published a new and definitive book; Anglian York, available from the publisher or Jorvik and Waterstones.  Ailsa has a very readable style (she is also a successful novelist) and she carefully examines the evidence for the emergence of York from the post-Roman period, with trading and small scale manufacturing sites along the banks of the Ouse and Foss.  Of particular relevance is her examination of the evidence for a Fishergate Wic on the Novotel site, and her conclusion that the archaeological evidence suggests that it was too small to be properly described as a Wic.  Read more on the Blackthorn Press website HERE

Speakers & the subjects they addressed:
Programme:

Dr. Peter Addyman (Chair) set up the York Archaeological Trust in 1972 and directed it for 30 years.  During this period the Trust carried out the first major excavation in the Anglo-Saxon settlement in Fishergate. He was formerly a university lecturer at Southampton and at Belfast, during which time he excavated the Anglo-Saxon towns of Lydford, Devon and Hamwih, parallel settlement to Eoforwic, at Southampton. He is currently chairman of York Civic Trust.

Prof. Katy Cubitt is Professor in Early Medieval History in the Department of History. Her work focuses on the church in Anglo-Saxon England. She studied Anglo-Saxon, Norse and Celtic and History at Newnham College, Cambridge and completed her doctoral dissertation at Cambridge on Anglo-Saxon Church Councils 600-850. Katy has published widely on the Anglo-Saxon church, and church councils remain an important strand in her research.  She has a strong interest in interdisciplinary study, expressed through her work on Old English literature, especially sermons.  Future projects include a book length study of St Wilfrid of York.

Ailsa Mainman is Assistant Director at York Archaeological Trust where she has spent years researching Anglian, Viking-Age and medieval material, mostly ceramics. The connection between Denmark and Kent in the Anglo-Saxon period was the subject of her doctoral thesis.  She has publications in The Archaeology of York series and, as a Research Associate at the Dept. of Archaeology at the University of York. She is currently researching the archaeology of the Anglian period in York.
Ailsa is a Fellow of the Society of Antiquaries of London.

Prof Terry O’Connor is Professor of Archaeological Science at York University. His research explores the relations between past peoples and the animals around them, how archaeological bone assemblages form and the sampling decisions taken on site during excavations.  In 2013, he published a major book on the animals that have adapted to our homes and settlements and live alongside us. His work also includes livestock, deadstock and animal husbandry in towns across Anglo-Saxon England and Viking Age Europe, including urban assemblages from York.  Published work includes a number in the Archaeology of York series, including the Animal Bones from 46-54 Fishergate. He is an Elected Member, International Committee of the International Council for Archaeozoology, and a Board Member and Trustee, York Archaeological Trust.  He was President of the Archaeology and Anthropology Section of the British Association for the Advancement of Science (2008) and is a Fellow of the Society of Antiquaries.

Nicola Rogers has a Post-Graduate Certificate in Museum Studies from the University of Leicester, and a BA Hons (Comb.) in Archaeology and History from the University of Southampton.  She is a member of the Institute for Archaeologists and the Finds Research Group AD 700-1700. Nicola has been a member of the Artefact Research Dept. at York Archaeological Trust  since 1988, responsible for cataloguing, researching and publishing small finds from Roman through to post-medieval sites in York and elsewhere, and for assessing all small finds from active excavations.  She has project managed several English Heritage funded projects, contributed to both academic and popular publications, and initiated and written up many small finds based articles.

Cecily Spall studied British Archaeology at the University of York and gained a Masters degree in Heritage Management at the Ironbridge Institute, University of Birmingham. Since 1997 she has worked for FAS Heritage, based in York, of which she is a Director. Cecily has excavated early medieval sites across Britain, including the Blue Bridge Lane and Fishergate House investigations, where she was also responsible for much of the detailed reporting, now publicly available on the project website. 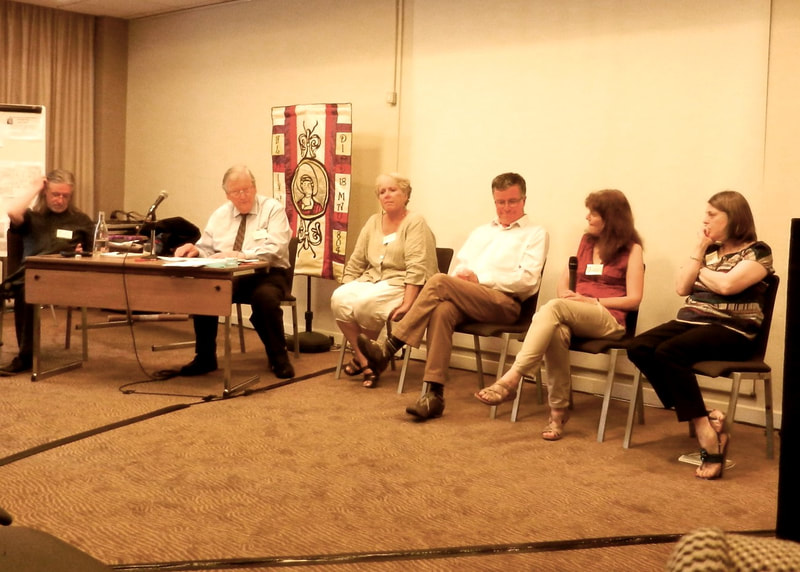 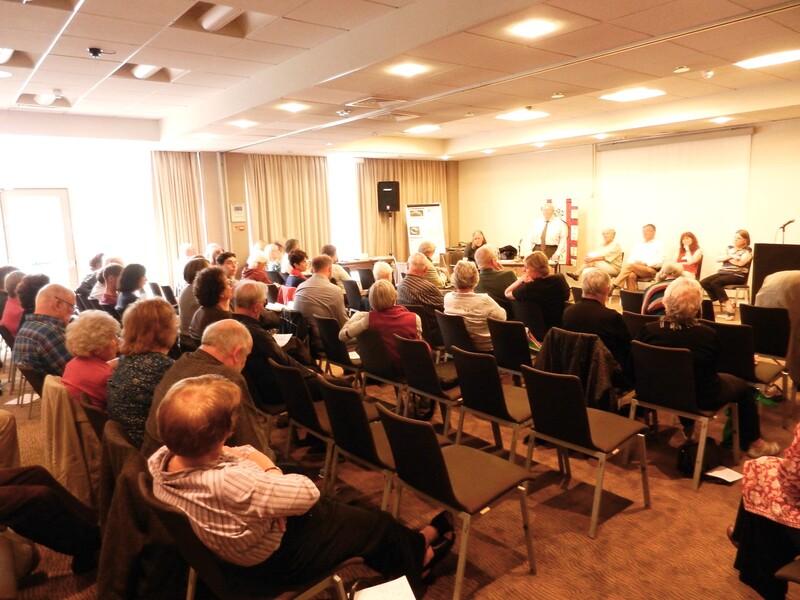